Digestive & Liver Disease Center of San Antonio PLLC Blog How do I know if I need a cholecystectomy treatment in San Antonio?

A cholecystectomy is the surgical procedure typically used to remove the gall bladder, a small, pear-shaped organ which stores and dispenses bile before it is released into the small intestine through the bile duct to aid in the digestion process. Just as with other organs, the gall bladder can fall victim to several types of ailments, the most common being gallstones. Gallstones are formed within the gallbladder out of bile components (which include cholesterol, bile salts and bilirubin) and can block the bile duct, creating a cramp-like pain in the upper right part of the abdomen. About 80% of people who have gallstones never have symptoms. However, complications from gallstones may include inflammation of the gallbladder and pancreas, jaundice and infection of the bile duct. Diagnosis of gall bladder disease and gallstones is usually validated by ultrasound or hepatobiliary scintigraphy
(HIDA) scan.

Cholecystectomy is commonly used to treat and remove gallstones, but the gallbladder may also need to be removed to treat infection or disease. If the procedure is being performed laparoscopically (a minimally invasive surgery performed in the abdomen or pelvis usually using three to four small incisions and the aid of a laparoscopic camera as well as other instruments). During this procedure, gas is inflated into the patient’s abdomen so the surgeon can have an unobstructed camera view along with more room to operate.

There are other types of illnesses which require the use of a Cholecystectomy. Biliary colic (pain created by gallstones) occurs when blockage of the bile duct occurs from a gallstone. As previously mentioned, pain from biliary colic is experienced in the right upper part of the abdomen. The pain can be moderate or severe, but it usually dissipates on its own after a few hours when the stone dislodges Biliary colic typically occurs after meals as the gallbladder shrinks to push bile into the digestive tract. Recurrence of biliary colic attacks are the most common reason for removing the gallbladder

Cholangitis and gallstone pancreatitis are also rare, yet they are serious complications from gallstone disease. If gallstones leave the gallbladder, pass through the cystic duct and get stuck in the common bile duct, both conditions can occur. Since the common bile duct drains the liver as well as the pancreas, a blockage there could lead to infection and inflammation in both the pancreas and biliary system. In any case, cholecystectomy is usually recommended.

In 2011, cholecystectomy was rated as the 8th most common surgical procedure performed in hospitals across the United States. As with most surgeries, there may be risks. If you think you need a cholecystectomy treatment in San Antonio, you deserve the most experienced doctors. That is why you should visit the Digestive & Liver Disease Center of San Antonio. Call our team today at 210-941-1662 or book an appointment online! 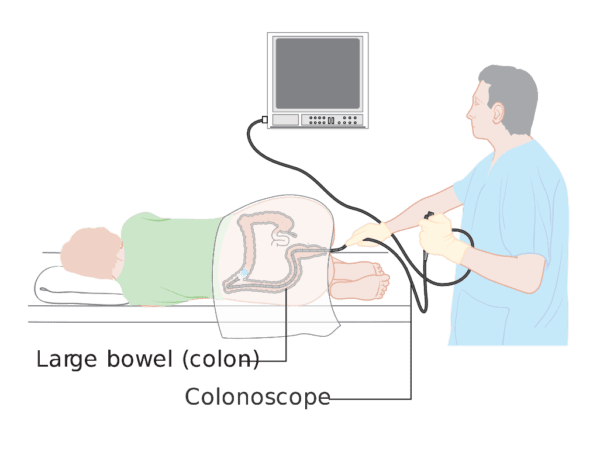