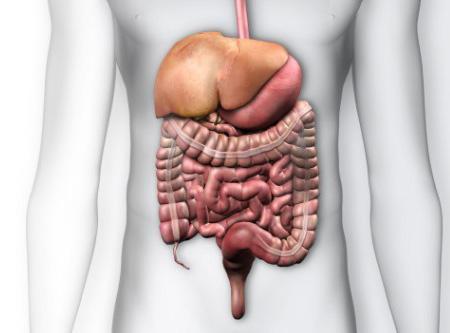 Gastroenterology is the study of the digestive system organs including the stomach, the esophagus, large and small intestines, colon, pancreas, bile ducts, liver, and gallbladder. Gastroenterologists study the normal function of these organs as well as the abnormalities or diseases that might develop inside of them. The services that are provided are crucial in screening and preventing serious health complications for those that are at risk.

There are many different types of screenings and procedures that are involved in Gastroenterology to help diagnose a patient suffering from digestive issues. Some of these same procedures can also be used when creating treatment plans to help those that are suffering.

Conditions that can be treated by the Digestive &Liver Disease Center:

There are many different diseases and illnesses that can be treated by using the many procedures that DLDSA has to offer. Some of the most common are:

Dr. Narvaez is the top colon cancer specialist in San Antonio. He earned his doctorate from the Creighton University School of Medicine in Omaha Nebraska, the same school where he served his residency in. From there he performed his fellowship in Gastroenterology at the Wilford Air Force Medical Center in San Antonio, TX. Since he started practicing he has become a key part of the medical community in San Antonio. He served as president of the United Surgeons of San Antonio from 1996 to 2001 and is an involved member of the Bexar County Medical Society.

His formal training was where he founded his skills and knowledge as a gastroenterologist, his passion for his industry comes from his clients. He is dedicated to taking time to create a treatment plan for every patient that walks in his doors, focusing on your needs and putting you first.

The Digestive & Liver Disease Center of San Antonio and Dr. Narvaez have been the leading provider for gastroenterological services in San Antonio for over 10 years. If you need services regarding your digestive and liver health, give us a call today at 210-941-1662.

Office Hours
Get in touch